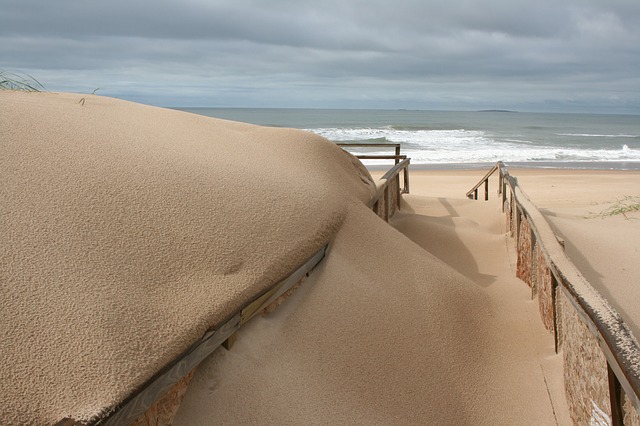 I am taking a baby step back to blogging today.
It is still hard to believe all that has happened in my life since my last blog post to you.

On January 20 I blogged about trust, and boy, was my trust in God tested over the couple weeks after that. I became my dad’s round-the-clock caretaker as his seven-year battle with cancer began to get the best of him.

Although those weeks were some of my very hardest, I am so thankful that I had the precious privilege of journeying with my dad through his last weeks of life.

Below I’m posting the tribute that I shared at my dad’s funeral. Maybe something in it will encourage you on whatever journey you’re on today.

My dad passed away two weeks ago today, on March 14, my birthday. It was at 10:30 p.m., the exact time that I normally tucked him in bed each night, gave him a kiss on his forehead, and said, “Dad, I’ll see you in the morning.”

But his last night, of course, was different. There was no tucking him in bed or exchanging words with him to affirm our morning meeting but rather the tears that accompany the impending loss of someone you hold so dear.

After I placed a gentle kiss on Dad’s forehead and told him that I loved him, my brother and I stood there counting the seconds between his every breath. Longer and longer pauses preceded the most tranquil inhalations, until that moment came when his last breath was released.

Ironically, though, the moment that I had painfully dreaded all my life instantly became a precious, priceless gift as I realized that through my dad’s dying he had taught me the greatest lesson: how to truly live.

Through my dad’s life he taught me much—mostly through his mistakes but also through the wisdom he at times received when in quiet moments with the Lord. In those moments, when life’s chaos subsided and he received insightful revelations, he often shared these insights and said to me, “Sonya, if I could only write, I’d write a book.”

But interestingly, it truly wasn’t until the weeks, days, hours, and minutes preceding dad’s death that he taught me so much more through the volumes that his quiet, gentle, humble, loving life had spoken.

As I look back now, I can clearly see that those lessons taught through his dying were his crowning achievement, the capstone to his life—a life that he finished well.

It was not the things that this world calls success that brought my dad accolades and won him recognition in the end; nor was it his hard work, athleticism, and strength; rather it was the dignity and grace that he revealed in his last moments that impacted the lives of those who knew my dad best and loved him most.

As his dependency on others increased, his stamina declined, his cognitive capacity failed, and his power deteriorated, my dad actually grew. In his bedridden, frail, fragile state, he became stronger than any giant I know as his love for the Lord elevated him above his failing flesh to become a tower of strength—a true champion!

As Dad focused all his energy on the most perfect place—his eternal home in heaven—I watched his soul enlarge to fully encompass Jesus’s character and love.

I still can’t fully put into words the lessons Dad taught me in his last days, but one thing I know is that I’ll never be the same. The impact of these lessons and of my dad’s life has not only changed me but has brought me a new hope for tomorrow and a new strength for today.

Although Dad’s last week of life was very hard for him (and even harder for us to watch) and his passing has now left a huge void that only God can fill in time, I would never want to trade the precious privilege and great honor of being by Dad’s side through his dying—even on my birthday.

For in his dying Dad taught me the most meaningful lessons about living as he taught me to daily maintain a heavenly perspective with a heavenly hope—a hope that says, “No matter the dark day or difficulty, the best is yet to come!”

Just as Dad recited the twenty-third psalm to me three weeks before he passed away, so I now share it with you:

The Lord is my shepherd; I shall not want. He maketh me to lie down in green pastures: he leadeth me beside the still waters. He restoreth my soul: he leadeth me in the paths of righteousness for his name’s sake. Yea, though I walk through the valley of the shadow of death, I will fear no evil: for though art with me; thy rod and thy staff they comfort me. Thou preparest a table before me in the presence of mine enemies: thou anointest my head with oil; my cup runneth over. Surely goodness and mercy shall follow me all the days of my life: and I will dwell in the house of the Lord forever. (KJV)

Whatever path you find yourself on today, dear friend, trust the Lord. He has you on that path for a good reason. He will not allow you to lack anything while you’re there but rather will refresh and restore you for His purposes until He, as He did for my dad, calls you home.